Most of us like to watch something to wind down, and for decades that was done on broadcast or cable TV. Yet over the last decade or two, we have seen the rise of streaming services such as Netflix, Hulu, and Apple TV. This is not even counting many of the more niche and obscure streaming services that appeal to a more targeted audience. In tandem with this rise of the streaming service, many notice a fall (or stagnation) in Pay TV services. Some say that everyone will cut the cord eventually, and streaming is the inevitable future.

Yet while many people are cutting the cord, it isn’t as simple as that. There are a lot of factors at play, cable companies are adapting, and demographics and preferences don’t change so easily. It’s helpful to understand these factors and trends, whether you are a professional in one of the industries or just someone who is interested in where entertainment is heading.

Here are the key statistics and trends when it comes to streaming vs. cable in 2022:

The Rise of Streaming

First, we need to talk about streaming and how popular it has become over the past 15 years or so. Additionally, we should look at a few of the major trends and how they might compare to what is going on in the pay-TV industry. Here is what you need to know: 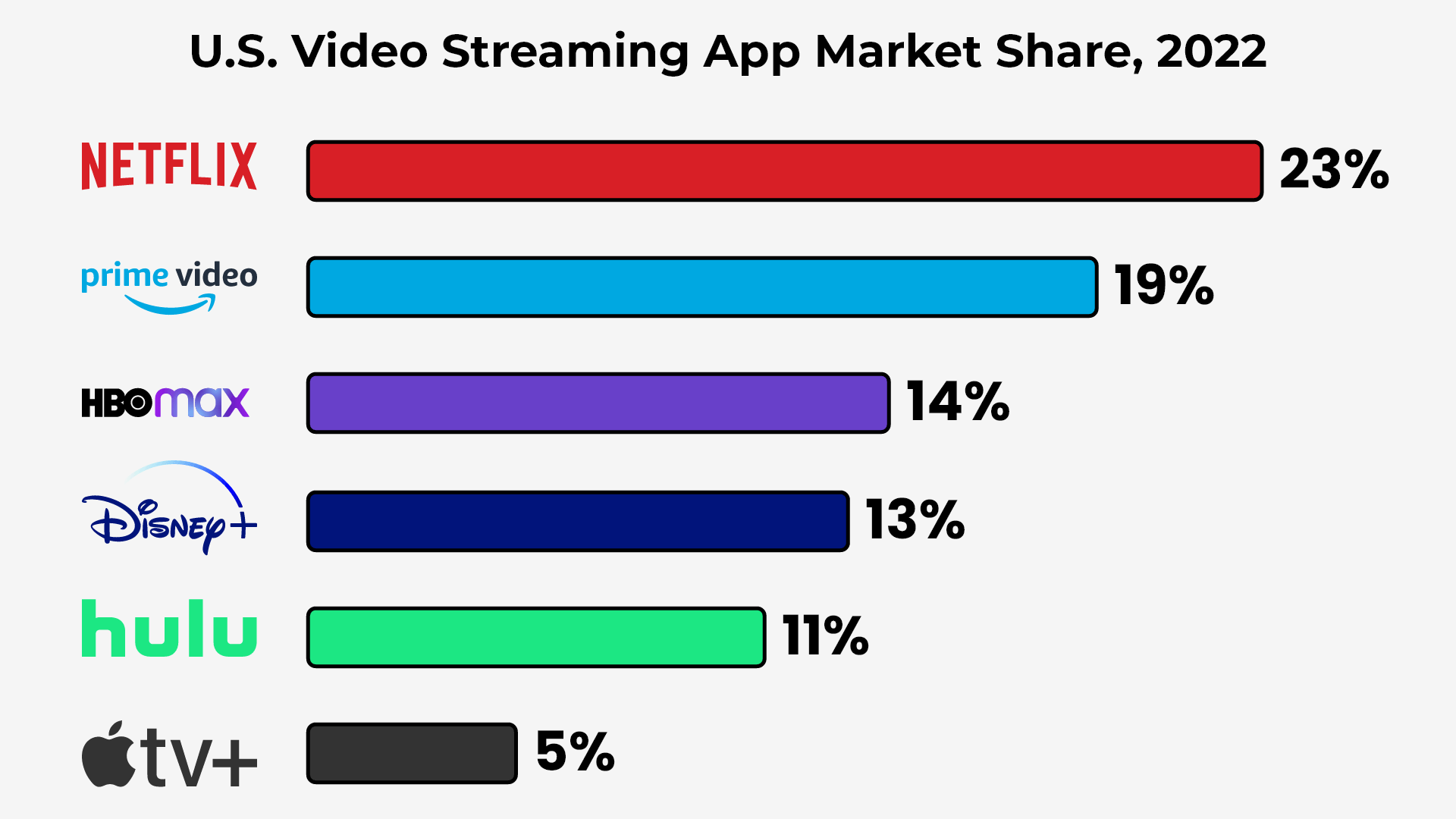 The Twists and Turns of Cable

Cable TV and pay TV, in general, are not where they used to be and not where they are compared to previous years. Even if numbers are up in some cases, remember that the population is growing as well. In just the third quarter of 2021, pay TV lost 650,000 subscribers. There could be economic reasons for this, but there have been economic downturns in the past, yet cable numbers have kept growing.

Yet cable is not out for the count, and there are areas where cable is doing well. Here are some stats about how cable and pay TV are doing: 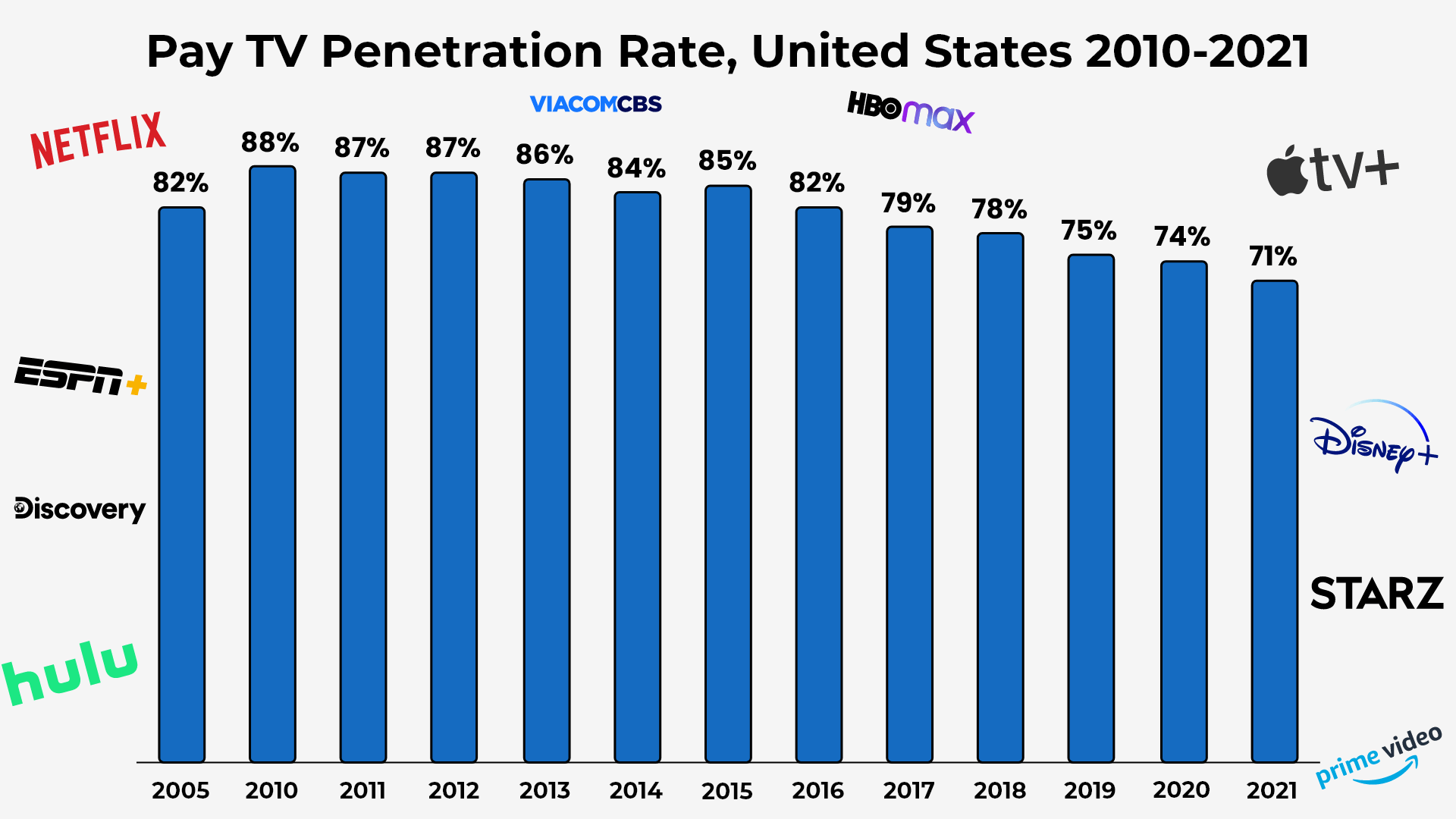 We cannot talk about streaming vs. cable without discussing the “cord cutting” trend that has occurred over the past years. In fact, it might be the best measurement we have of the changes going on in entertainment. People are just not subscribing or canceling their cable subscriptions and not looking back. Yet what is the rate at which this decision is being made, is it reversing at all, and what are the numbers? Here is what we know: 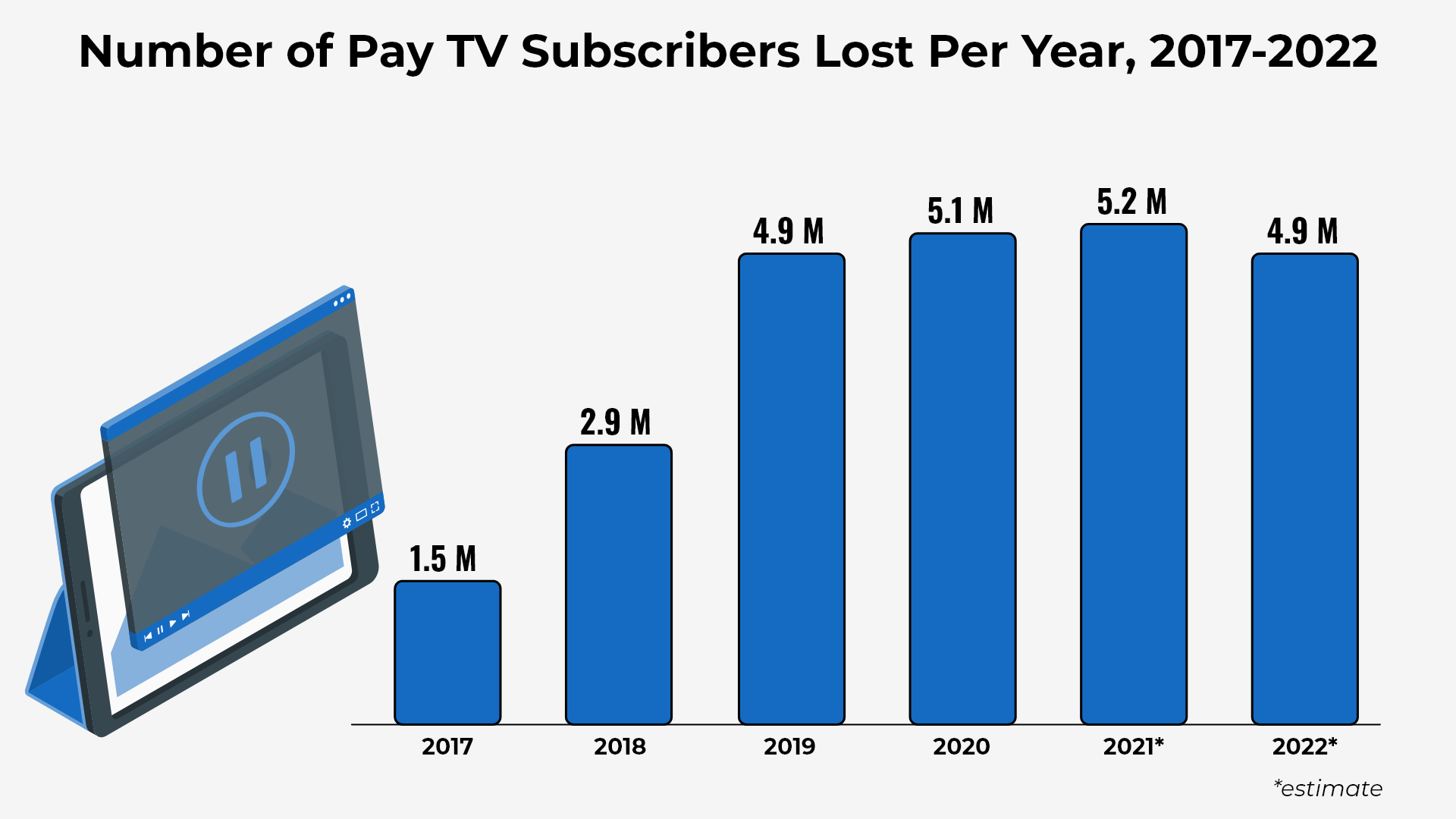 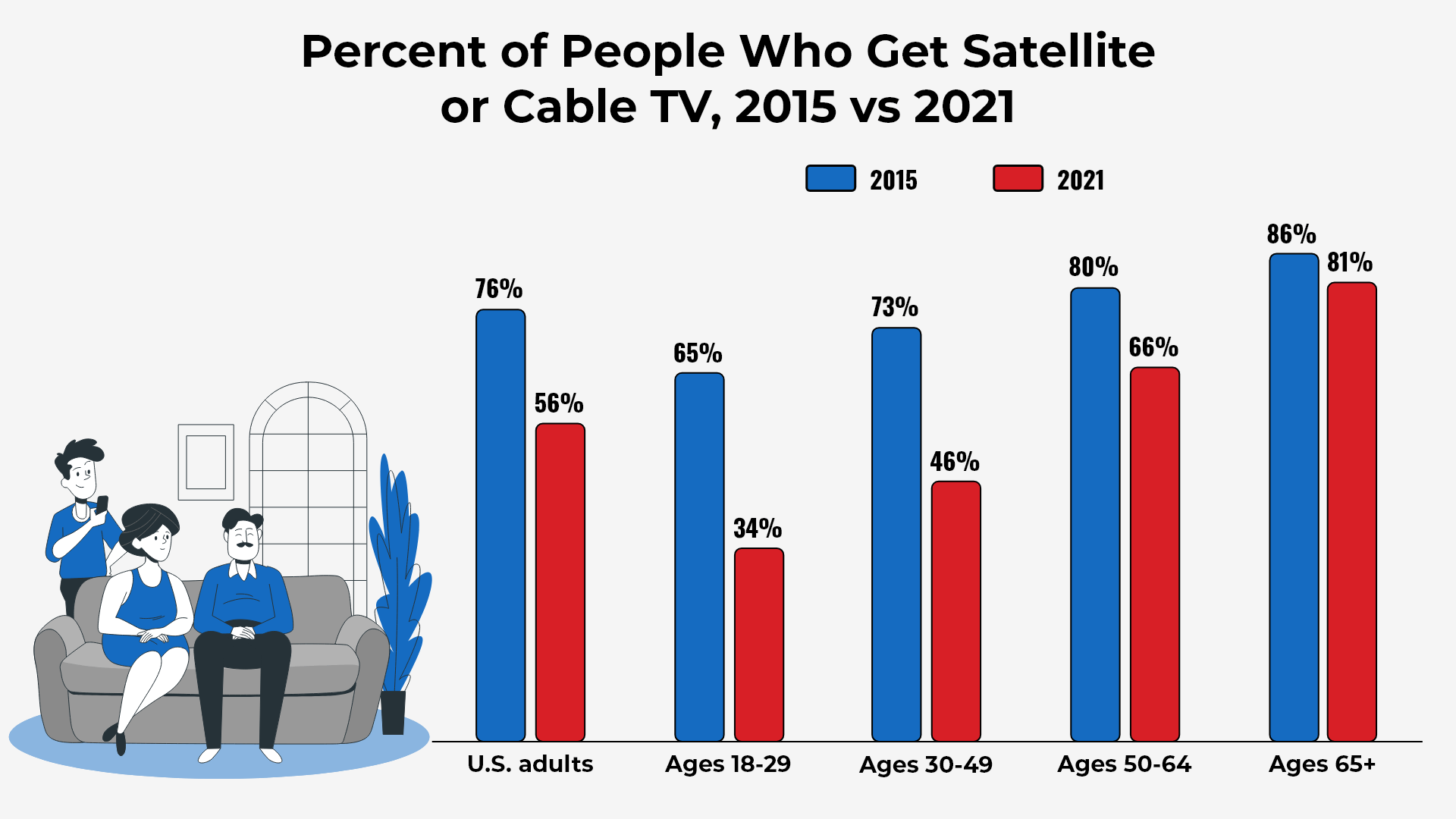 How Cable Is Changing

Streaming is a newer industry and, as such, is always subject to heavy changes, yet pay TV was much more established. Sure, it grew, and there have been changes in programming and networks, but fundamentally it has remained the same, save for a few developments such as DVR.

Yet the industry can’t afford to do that anymore. We’ll talk more about how cable and streaming companies will adapt in response to each other, but there are also the ways that cable is changing right now.

Here are some ways in which cable is changing and what the major trends seem to be:

How Will Cable and Streaming Companies Adapt?

The only certainty is uncertainty, though change is nearly certain in any industry as well. As you can tell by this point, the introduction of streaming services has made it so that cable companies now have to think about what they will do next. Similarly, streaming services will need to adapt to the efforts of cable and other pay TV companies and adjust to a changing online and, in some cases, legal landscape. While exact predictions are impossible, here are some of the methods we are currently seeing that you should also keep an eye out for:

While no one can predict the future regarding both streaming and the cable industry, we better understand what forces are at play. The trends are unlikely to change soon, if ever, and it will take adaptation and compromise between cable companies and streaming services if both persist. Yet there is no guarantee this will happen. Regardless of the end result, we hope that you have a better grasp of what streaming and cable will look like in the coming years, and we invite you to return to this page as needed.