4K and Beyond: The Future of TV Viewing

If you're into TV and technology, you may be one of the lucky ones who has a 4K TV. You're probably enjoying incredibly crisp, clear viewing with exceptionally vivid colors. You've also probably heard that 8K is creeping in, and that's leaving some people a bit skeptical – 4K has just come out; why is 8K being launched so fast? Are the improvements that significant? Do we all need to run out and buy a new TV, and will previous technologies become obsolete?

Let's take a look at the broader image of TV viewing, how it has developed over the years, where it is now, and where it is likely to go in the next few years.

TV lacked significant changes and breakthroughs after the 1950s until HDTV was made available in the 90s. That marked the start of a long series of rapid upgrades and a constant increase in resolution. With that came images that were crisper, more detailed, and clearer with every iteration.

While viewers are always excited for an increase in quality, it also means that we cycle through TVs pretty quickly. From 720p to 1080p, to 2K, to UHD, to 4K, to 8K, continually switching from one technology to another can get expensive and frustrating. Where is the end of the line?

We're currently at a point where there are several types of TV technology including, 4K, 8K, Ultra HD, Dolby Vision HDR, and HDR10+. We're going to focus on 4K because it's the best offering within reach of most people.

Let's talk a bit about 4K and what it is: 4K offers a resolution of 3,840 x 2,160 pixels, for a total of 8.3 million pixels. That's not bad at all, especially considering that it's four times as many pixels as the previous best offering – full HD. That makes for a much crisper image. 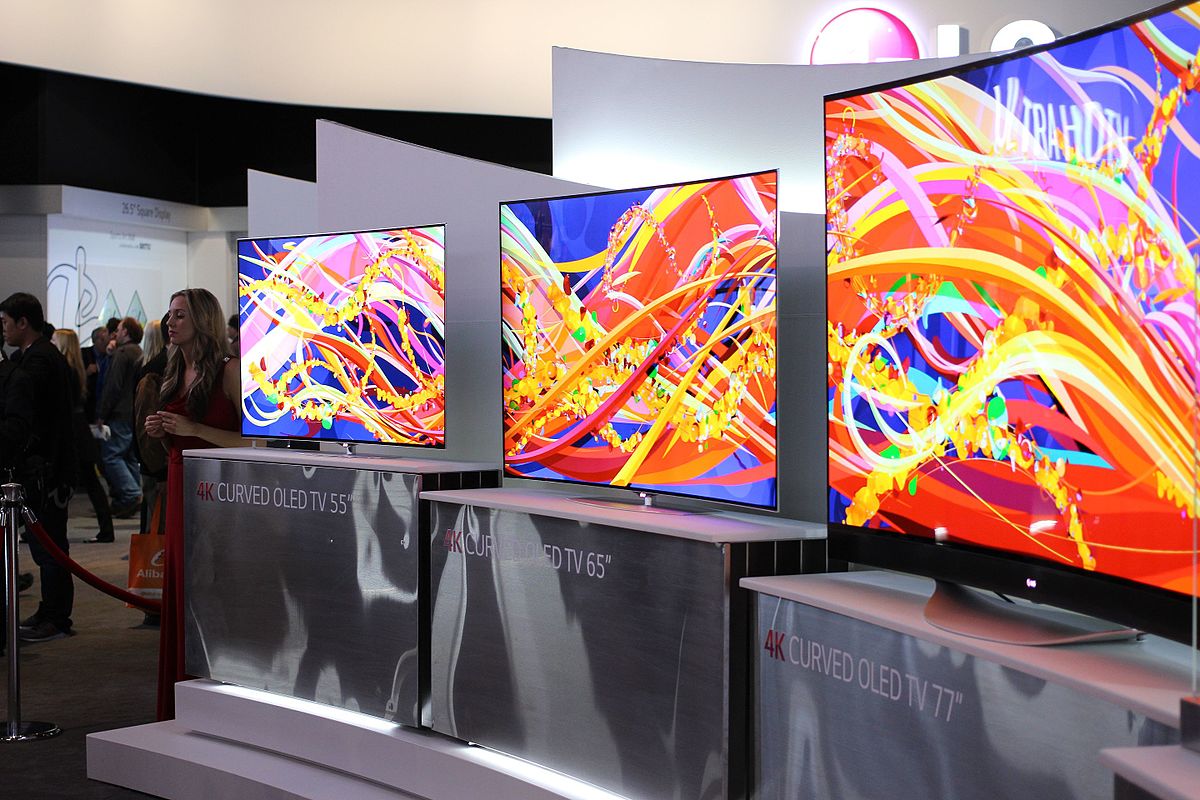 As you can imagine, that adds more clarity to an image, higher definition, and a greater degree of detail. You need a larger screen to truly enjoy the full effect (55 inches and up), but you'll be able to notice a difference even on a smaller screen because of the denser pixels.

It was as close as you could get to a true-to-life image that allowed you to forget you were watching TV and not staring out the window. Until 8K came along, that is.

What is the difference between 4K and 8K?

The differences between 4K and 8K technology and whether they're actually significant depends on who you ask and their opinions. However, the upgrade is not all vanity, and there are some genuine differences.

All those extra pixels? Four times as many? They all contribute to making the image crisper and more detailed than you can imagine. You almost won't see the different pixels, as the picture is incredibly clear and homogenous, with no annoying "grid" effect. You need to go big to get the best outcome – 65 inches.

If you are getting excited about viewing your favorite programs in 8K, we're sorry to disappoint. You'll be waiting a while, a few years even. Japan is playing around with some content in 8K, and there is some content available on YouTube so, it's not missing entirely from the market. 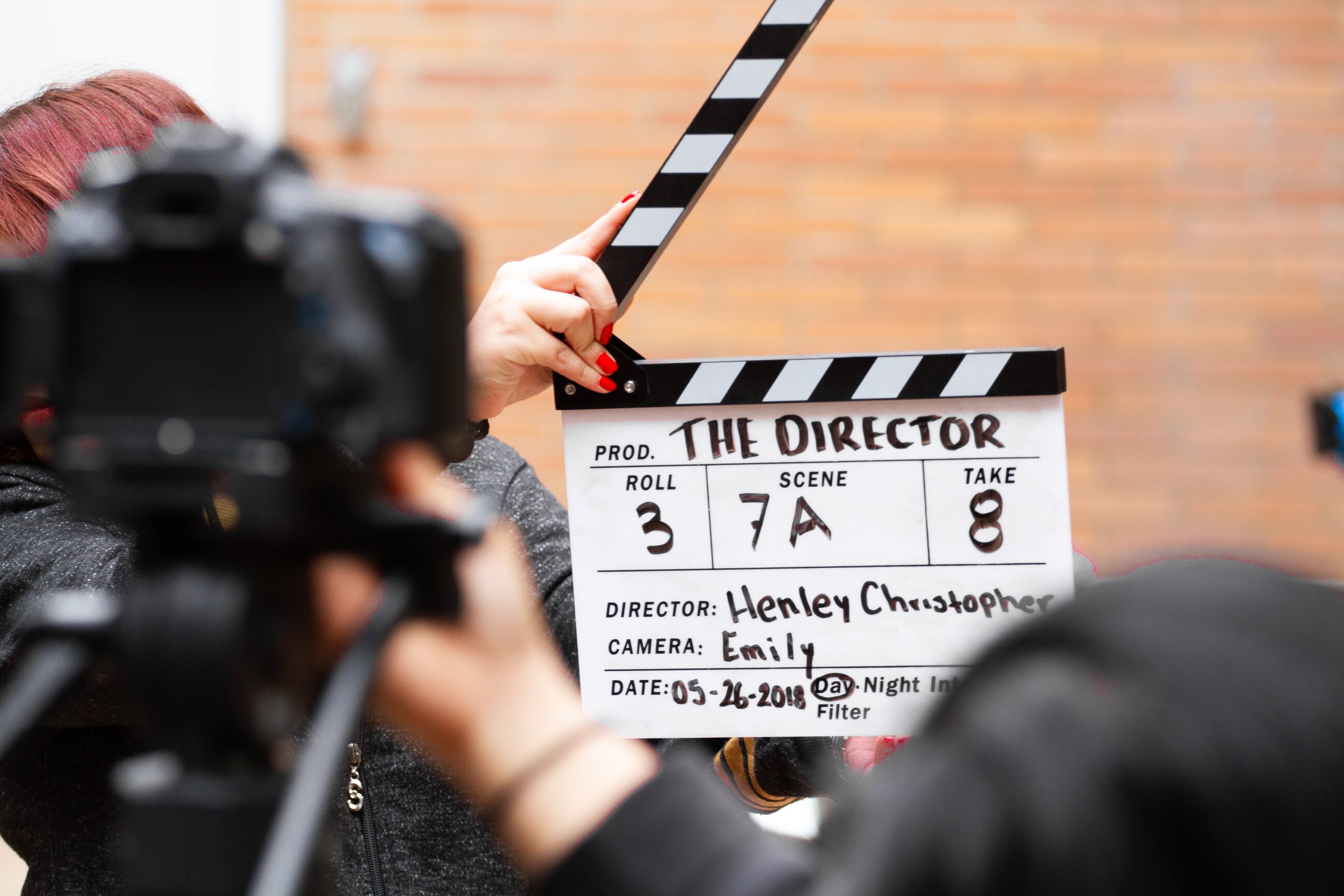 However, what we're lacking is the technology to support this kind of quality. Despite hosting the 8K content, the YouTube TV app still has a maximum capacity of 4K. The best movies in Hollywood are shot only in 2K, no matter how high-quality and how insane their visuals are.

Where is TV viewing technology going?

We've been moving faster and faster with technology, changes, upgrades, and transformations. We've got driverless cars, devices that talk to you, and 8K TVs – after all that, what's next?

More 8K content and more widespread use of 8K resolution TV is a shift we're likely to see, but it doesn't stop there. Some say that 8K is as far as we can go in the near future in terms of resolution. A 16K resolution (or 32K, why not?) is possible, but the human eye cannot perceive the difference, making it a bit redundant.

That doesn't mean other aspects of the technology or the viewing experience won't change. LG recently unveiled a roll-up TV screen that might change the way we watch TV forever.

TV viewing technology has been on a fast track in recent years, with newer and better developments popping up. Sometimes, it feels like right when you finally decide to invest in the latest TV; a breakthrough happens that is vastly superior in quality to the expensive one you just bought.

That's the case with 8K TVs, which are now showing up just a few years after 4K became a thing, leaving many people wondering about this new technology – what's different about it? Is it worth it? And when can we use it to its full potential?

While 8K comes with some visible improvements, 4K is still your best bet for an exceptional viewing experience today.